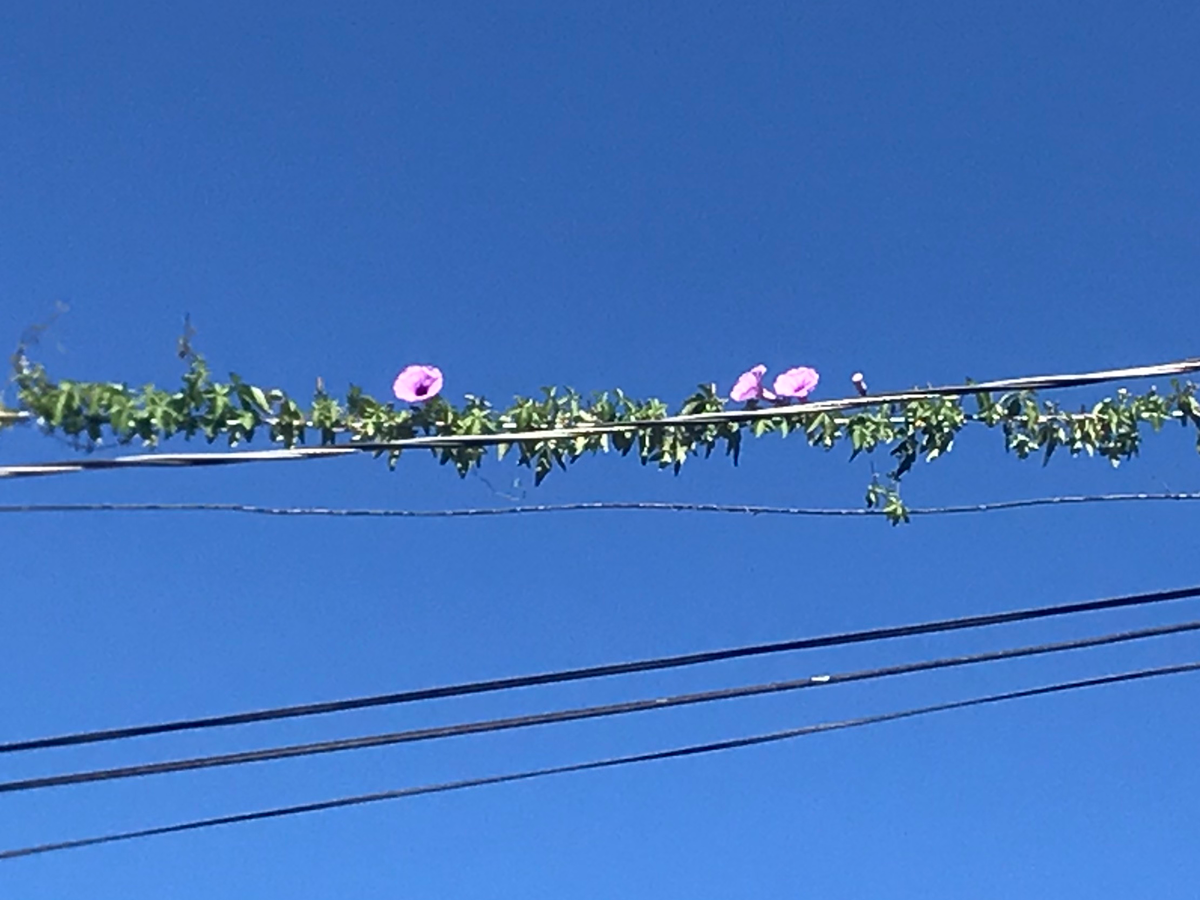 The WCAA Social Media Task Force designed a digital impact strategy that seeks to concentrate and amplify information related to the anthropologies of the world. We curate content about academic activities (congresses, seminars, workshops), new publications (books, journals), videos, blog entries and essays in similar digital platforms, and information relevant to anthropology and social sciences. If you want to share information, please send an e-mail to wcaaimpact(at)waunet.org 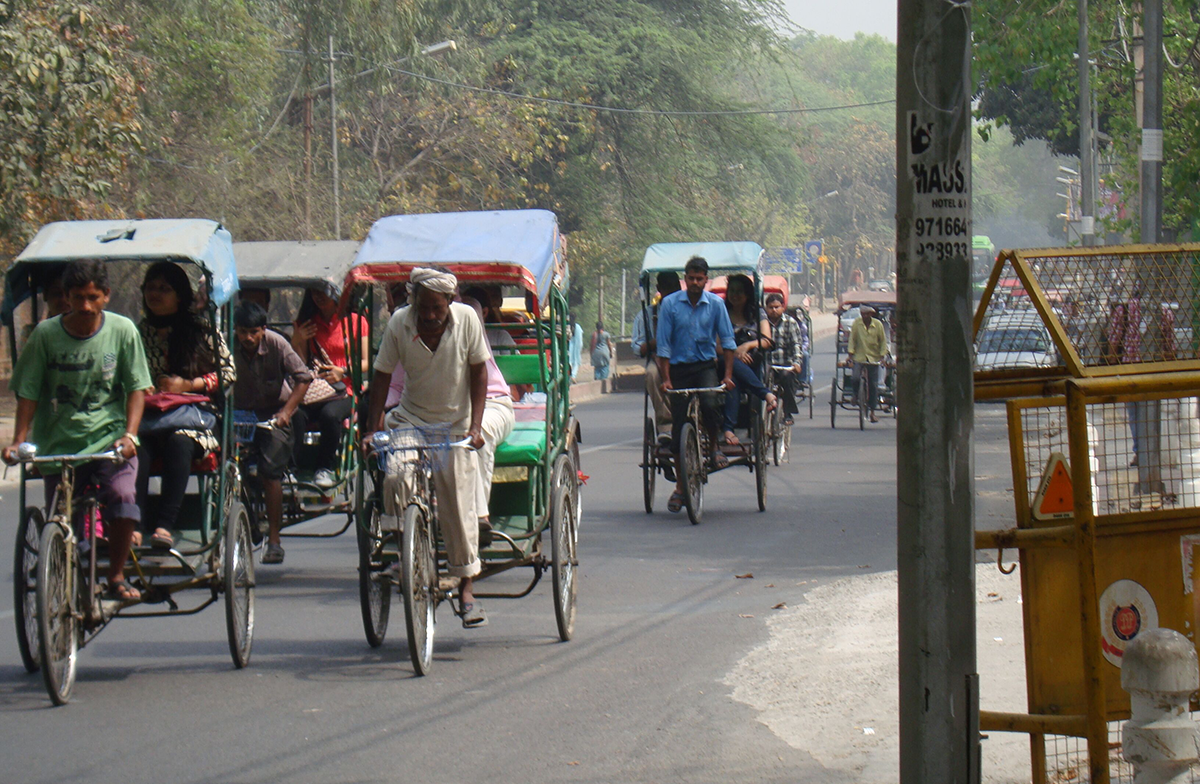 The World Council of Anthropological Associations Ethics Task Force is an international body established in 2012 to highlight important issues that relate to ethics and anthropology. It aims to review ethics guidelines with other associations for recommendation for the WCAA and develop research areas for further enquiries. Based on this body of evidence, the task is to make recommendations as to how WCAA might proceed. The aim is not to develop a universal set of guidelines but point out main issues that emerge and how they may be productively negotiated.

The WCAA Ethics Task Force is intent on defending the autonomy and integrity of anthropology for representation at large/state or university committees, and to participate in regional, national and international committees or organizations where required.

Report of the current progress with this work, March 2013 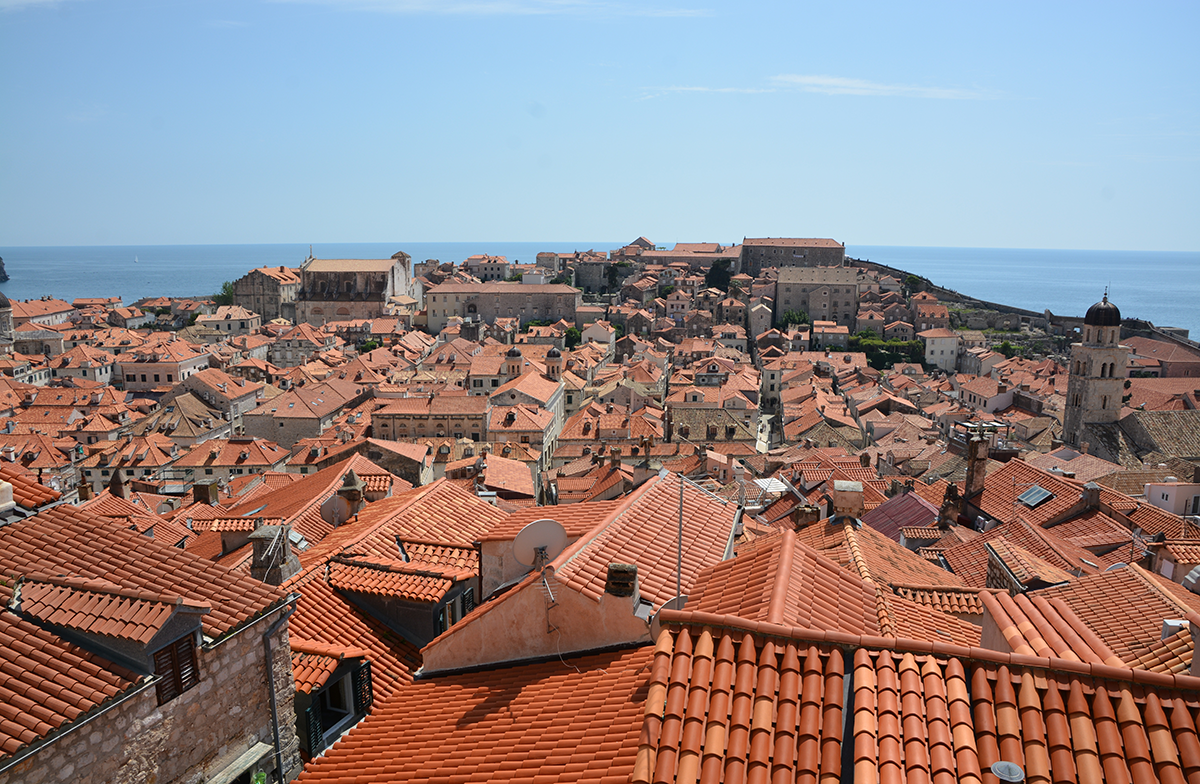 The WCAA Global Cultural Policies Task Force was founded at the WCAA Biennial Meeting in Dubrovnik (2-3 May 2016) with the task of coordinating transnational activities of the WCAA member associations related to cultural policies.

The initial aim was to outline a set of principles according to which policies that would benefit inter-cultural relations (primarily between different ethnic and religious groups) could be designed. Some of these principles would be treated as universal, while others would accommodate specific multi-cultural nation state contexts. The task force seeks to facilitate case studies of both successful and unsuccessful practices coming out of anthropological and other social science accounts that could serve as the basis for general and specific frameworks of policy action.

It also has the further aim of developing channels of communication through which political decision-makers at different levels could be reached directly or indirectly in order to convey recommendations for fostering positive and equitable cultural policies.